Kathleen Finigan, a long-time Homeless Action! member, died on September 3, 2022 after an exacerbation of a chronic breathing disability.

She can never be replaced.
She will always be remembered. 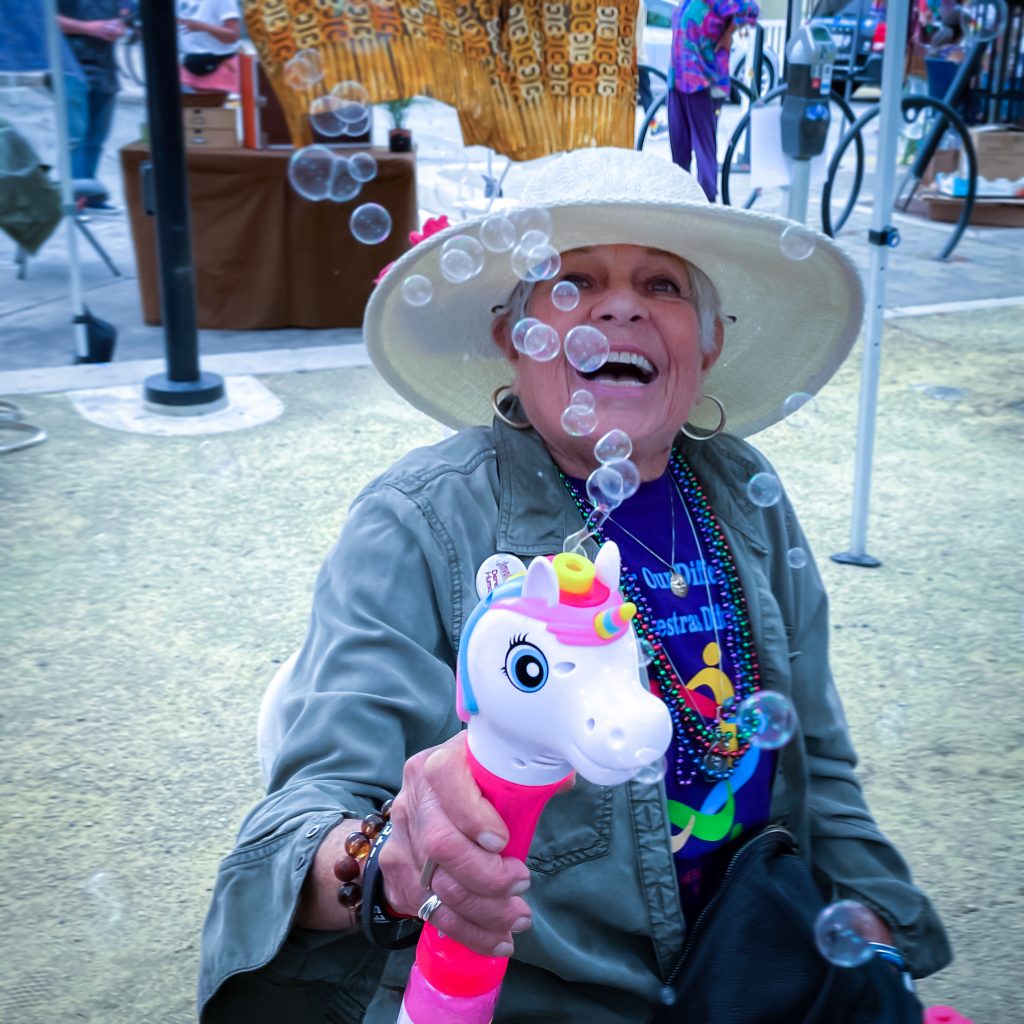 Kathleen died at the start of a climate-change heat wave in Sonoma County and, because of her outrage at the lack of warming centers for homeless people last winter, the county, cities and many volunteers opened cooling centers this week.

Dedication and hard work was Kathleen’s calling card. She drove a sports car but she let her rage at injustice drive her! She wrote, spoke, made phone calls, and took action of all kinds. An excellent writer, she publicized many of the causes Homeless Action! took up.

Kathleen’s current campaign was to bring the situation at the Palms Inn to public attention. (Read at this link). She was entirely responsible for the FACES exhibit of local homeless people, and she developed many press releases and press conferences about homeless issues. She tirelessly worked for proper oversight of the sheriff, and to keep the memory of the murder of 15-year-old Andy Lopez alive.

Kathleen came to Sonoma County around 2013 and made a tremendous impact on Homeless Action! and for homeless people in Sonoma County in the short years since.

We would love to see an activist-journalism scholarship at SSU in Kathleen’s name, a plaque honoring her at the Rubin Salazar Library and/or a workshop to teach activists how to work with journalists to bring attention to their efforts. 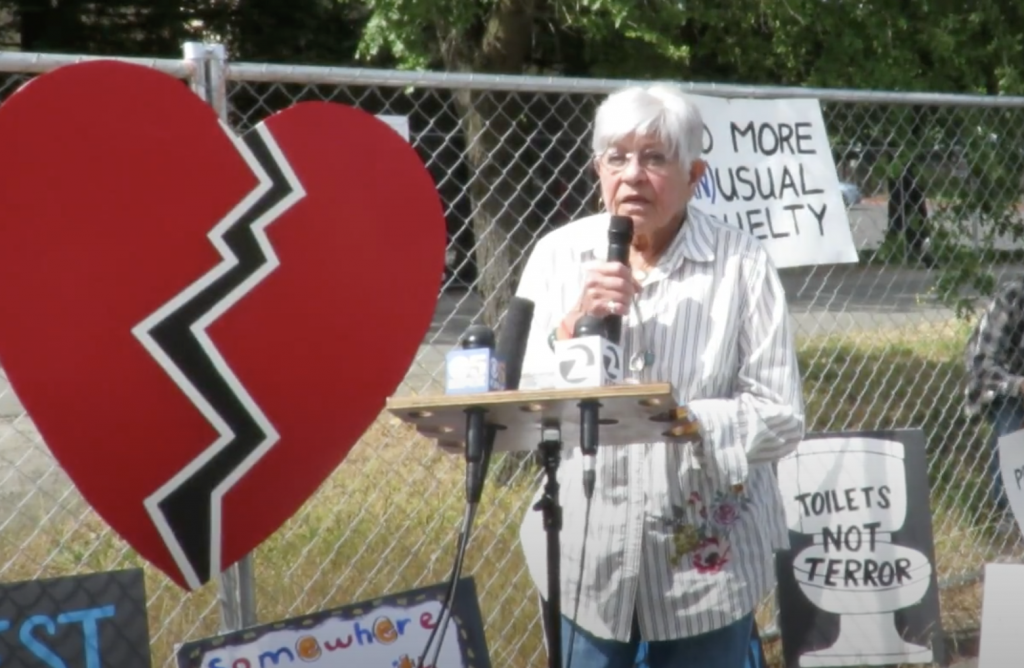 You can hear Kathleen speaking through the traffic at the press conference during the first closing of the Joe Rodota Trail here: https://www.youtube.com/watch?v=-JCTWjIvLuQ (starting at :30)

We’re mourning our loss and singing these words from Holly Near’s song, “It Could Have Been Me.”